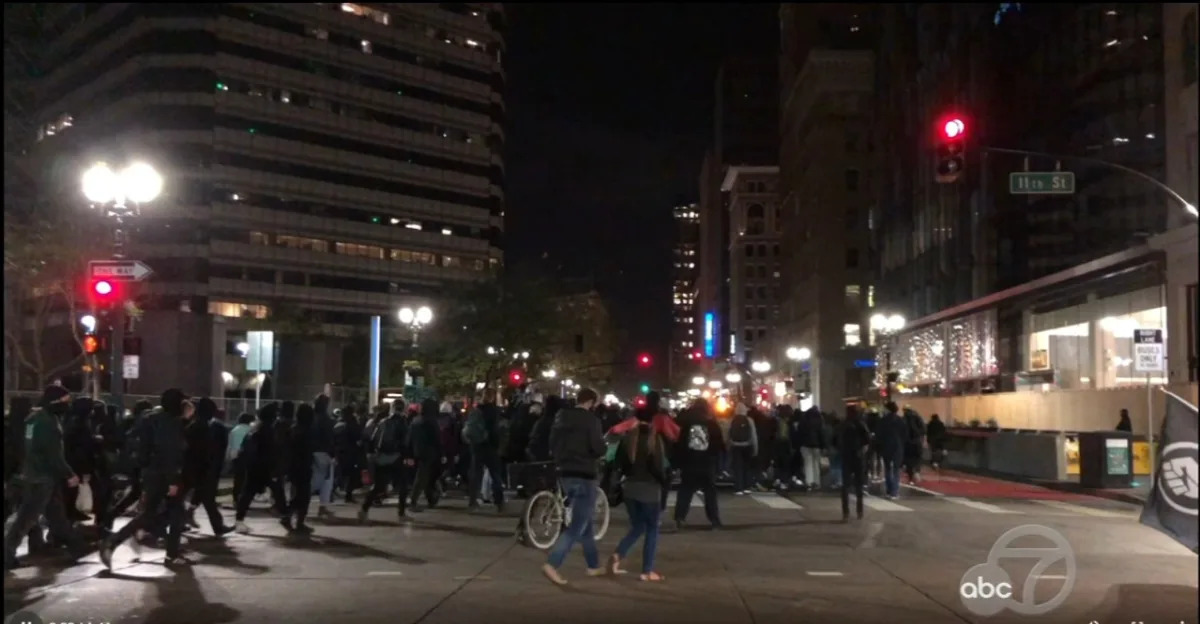 Law enforcement has not learned it’s lesson–especially in Minnesota:

Approximately 500 protesters were marching peacefully until around 9 p.m. when an incident triggered police to start using chemical irritants such as tear gas, pepper balls and projectiles, Jasper Colt, a photojournalist with the USA TODAY Network, reported.

After about 30 minutes, law enforcement told protesters to the leave the area in a loudspeaker announcement calling the demonstration an unlawful assembly. The crowd thinned out, and a small number of protesters and media were left.

“A lot of journalists like myself were slow to leave the area,” Colt said. “We didn’t think we needed to, and we wanted to cover what was happening.”

Colt described police then corralling protesters and media into one group and yelling for them to get “flat on our stomachs.”