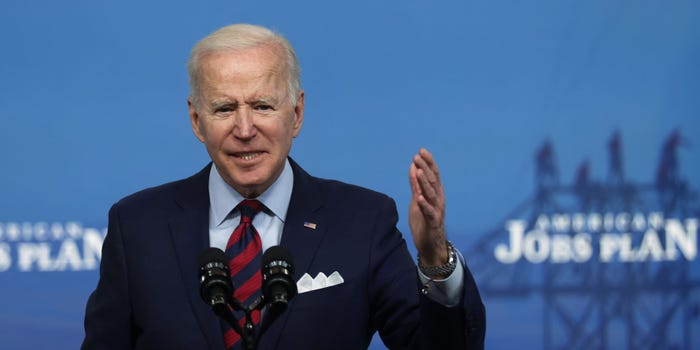 Incredible. Obama, in many respects, was worse than Trump in deportations of undocumented immigrants. Both parties have been abhorrent at the border for decades:

President Biden is on track to admit the lowest number of refugees of any president, according to new researchh, which said that the White House had yet to reverse refugee policies introduced during President Trump’s time in office.

A report published by the International Rescue Committee found that through the 2021 fiscal year, which began in October 2020, the United States had admitted 2,050 refugees.

If the Biden administration continued admitting refugees at the same rate, that would mean 5,000 refugees were admitted this year.

That would be less than half the number admitted under the Trump administration last year, and would amount to the lowest number of any US president in history, the International Rescue Committee said.

Only 2,050 refugees have been admitted to the United States through the 2021 fiscal year — a historic low.