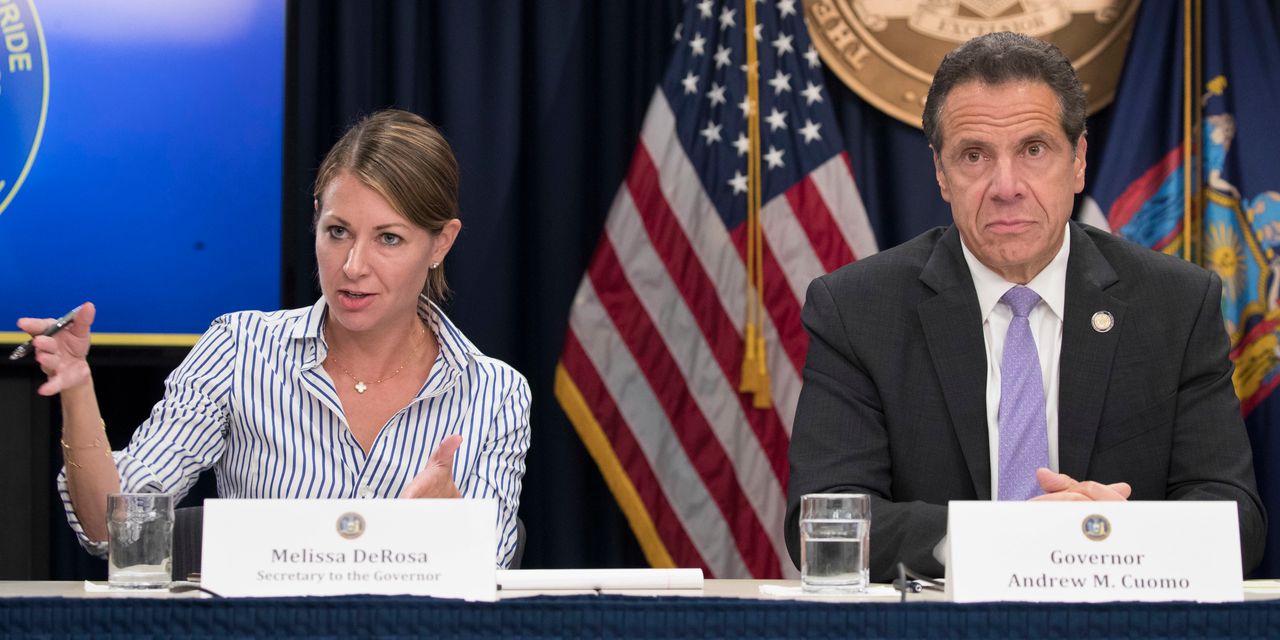 In the days after New York Gov. Andrew Cuomo was first accused of sexual harassment by a former aide, the governor’s office called at least six former employees either to find out if they had heard from the accuser or to glean information about her in conversations that some said they saw as attempts to intimidate them.

Some of the people who received the calls said they hadn’t heard from the administration in months before getting the call about the accuser. One said a caller encouraged them to give reporters any information discrediting the accuser, Lindsey Boylan, who worked as an economic adviser for the Cuomo administration between 2015 and 2018.