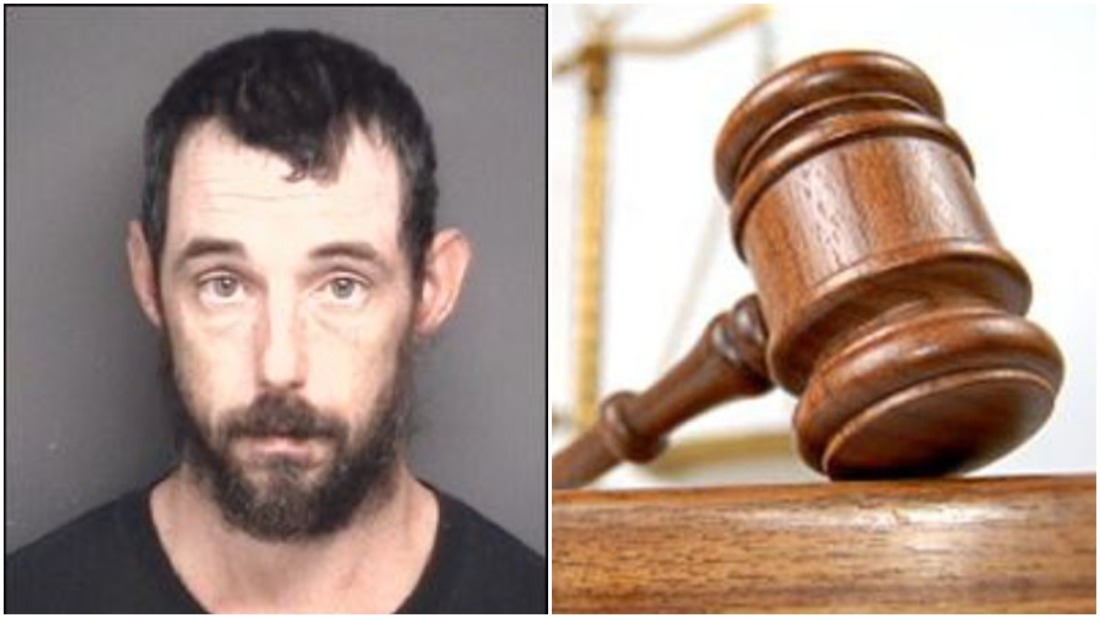 A 35-year-old white North Carolina man was sentenced on Monday to federal prison for violating the Fair Housing Act when he terrorized a Black family in 2014.

Douglas Matthew Gurkins of Greenville will spend 28 months in federal prison for violating the FHA, which makes it illegal to threaten a person’s housing rights based on race, the Justice Department announced.

Gurkins, who was charged with one count of criminal interference with the Fair Housing Act in July, pleaded guilty on Aug. 6, 2020, to driving to a Black woman’s Greenville, North Carolina, home and yelling racial slurs at her and her four children. He also admitted that he told the family they didn’t belong in the home and brandished a metal rod and threatened to shoot them.